We are thrilled to announce a brand new addition to our Spring 2022 schedule: AN EVENING WITH SU POLLARD

A true legend of British entertainment, Su is about to embark on her first ever solo tour, where she will reflect upon her exceptional career, which is sure to be filled with laughter and a few tears – not to mention a lively Q&A session.

Making her television debut on Opportunity Knocks – where she came second to a singing Jack Russell dog – Su is best known for her role as Peggy in the BAFTA Award-winning sitcom HI-DE-HI. Other television & film credits include: You Rang M’Lord, Oh Doctor Beeching, Two Up Two Down, Gimme Gimme Gimme, Benidorm, Last Laugh In Vegas, Penny Crayon, The World of Peter Rabbit & Friends and Little Robots. Su was also honoured to be the subject of This Is Your Life.

West End Credits include: The Desert Song, Oh Mr Porter, Godspell, Me and My Girl, Don’t Dress for Dinner, Little Shop of Horrors, Menopause The Musical, The Vagina Monologues and Shout!

Her credits in the world of music include a hit single, ‘Starting Together,’ as well as her own album ‘Su Pollard – The Collection’ which reached number two in the UK charts. Her musical recordings include: Carousel, Hey Mr. Producer, Among Friends and There’s Something About You.

‘OH… AND ANOTHER THING: AN EVENING WITH SU POLLARD’ heads to The People’s Theatre on WEDNESDAY 22ND JUNE at 7.30pm. Tickets On Sale FRIDAY 18TH FEBRUARY at 10am* Book early to avoid disappointment

(*a limited number of VIP ‘Meet & Greet’ tickets are also available. Please contact our box office on 01226 200075 for further details) 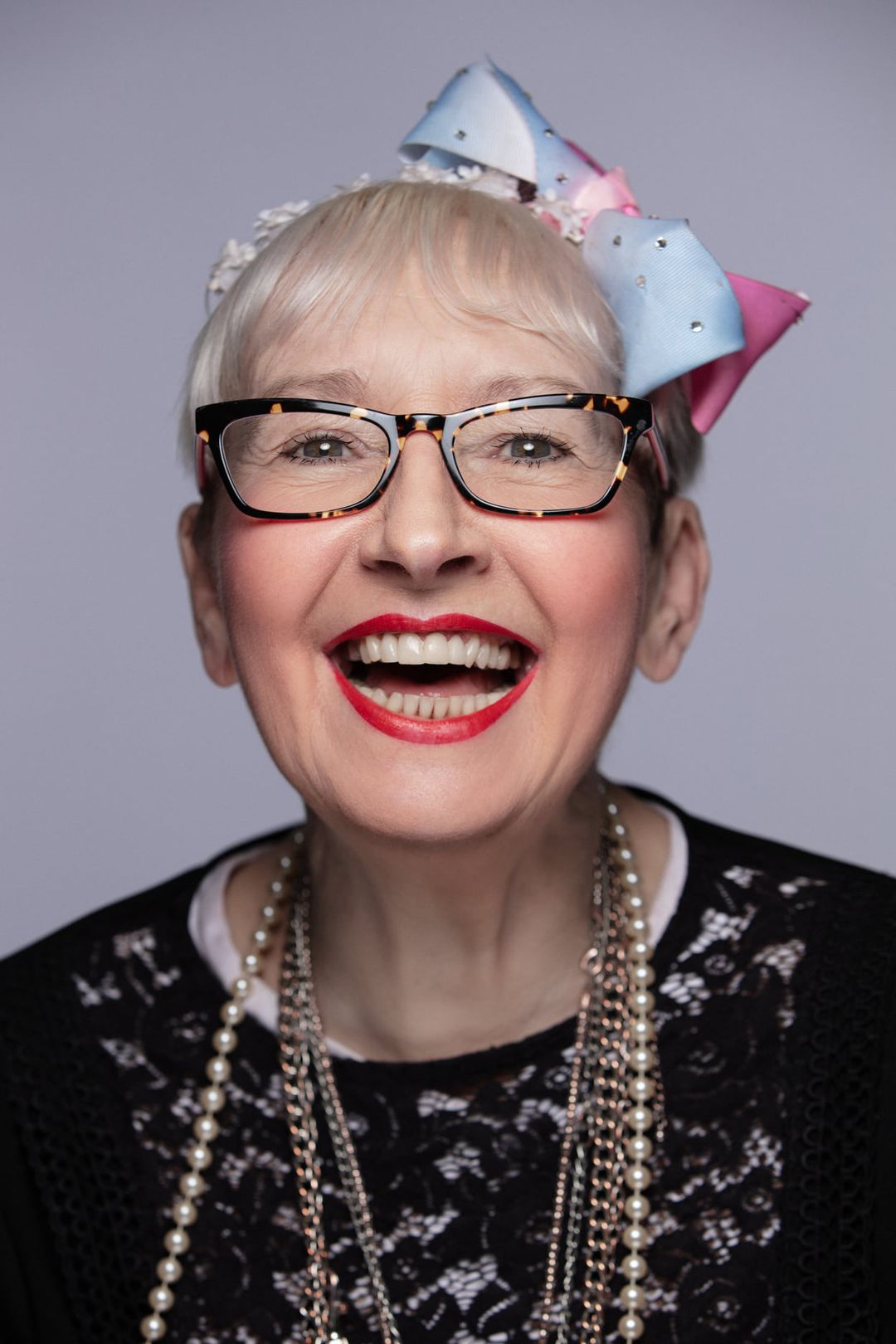